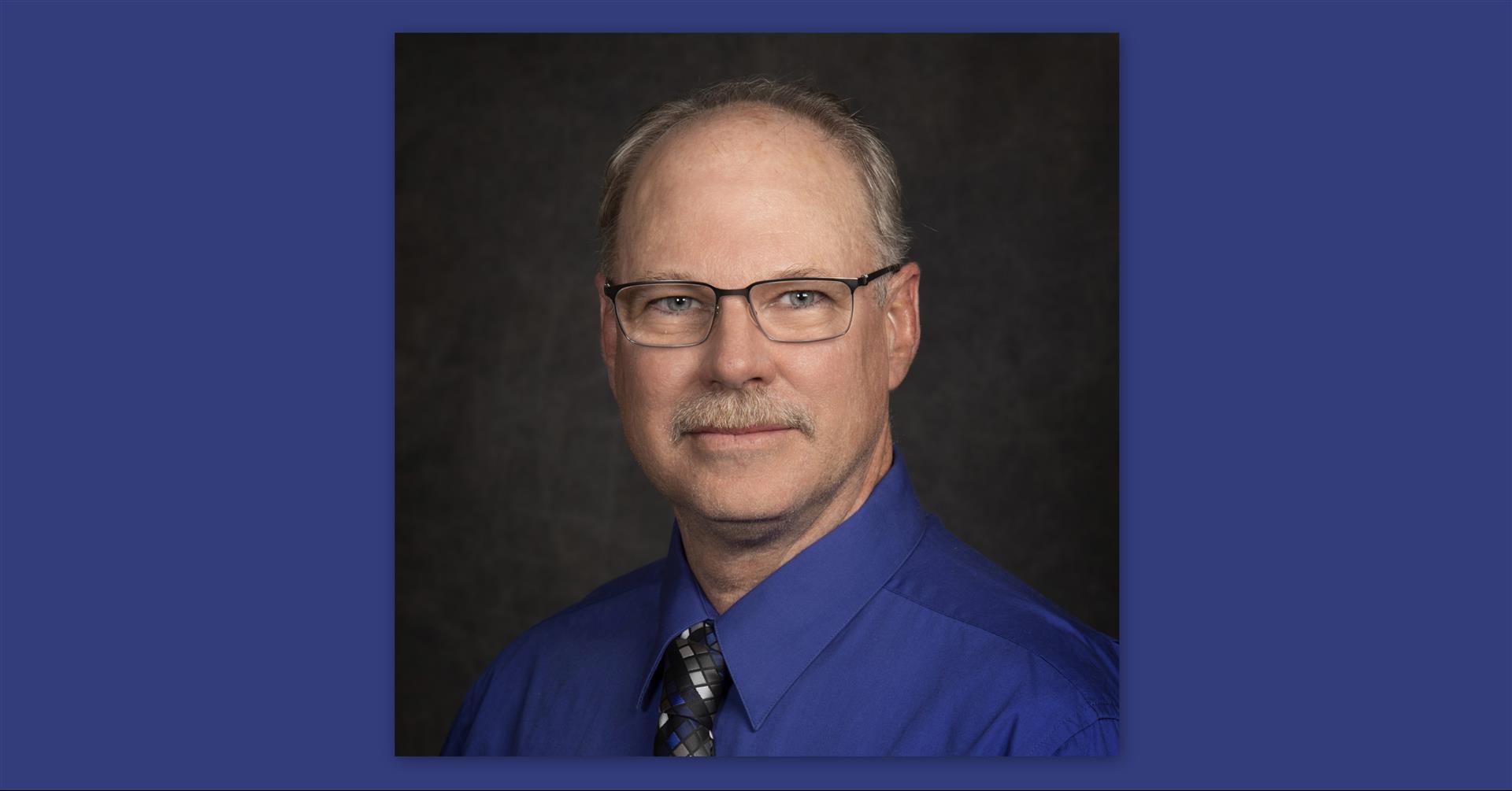 From the Sedgwick County Zoo and Lake Afton Public Park to the Butterball turkey company and the Plumber’s Pipe Fitting Union, Jeff Robertson has been everywhere and done it all along the way to being named Presbyterian Manor’s new director of environmental services last spring.

“Everything I’ve done in the past has helped me in what I’m doing today,” said Jeff. “God had a plan and knew what was going to happen—he was preparing me.”

What “happened” was that Jeff’s wife, Monica, was diagnosed with cancer and his previous job as a journeyman plumber was keeping him from being by her side as much as he wanted to be.

“With my former job, I was always running to work out of town and was never home. I might come home for the weekends, but I felt like I needed to be closer to home with my wife,” said Jeff. “So, I started applying for jobs and saw the opening here and it really appealed to me, not only because it was close to home, but because I’ve also always had a special place in my heart for the elderly. Thank goodness the Lord intervened, and I was hired—I haven’t regretted a day since.”

Now, a year later and with Monica in remission, Jeff feels settled and appreciates what the job has given him besides the chance to be at home.

When he’s not at work or spending time with his wife and three children, Jeff enjoys helping out on the family farm, wood working and oil painting and has his eye on one day participating in Art is Ageless®.

Posted on
March 28, 2020
by
Cindy PMMA
filed under
Employees
« Back to Blog