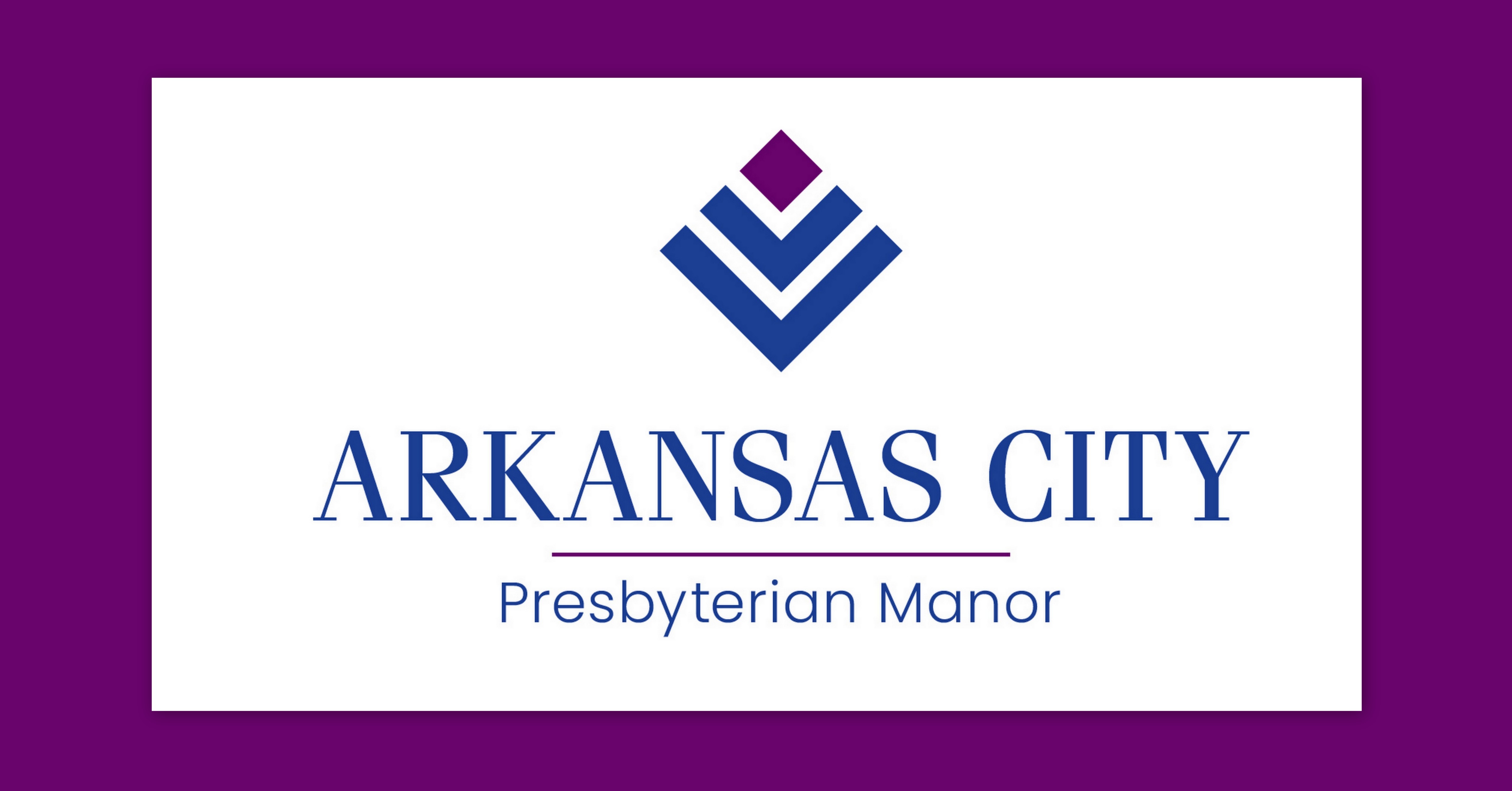 This brings the total number of cases at the campus to three – two residents and one staff member, who was reported to families on September 11.

“Our focus remains on the health and safety of our residents and employees,” said Jeanne Gerstenkorn, PMMA’s infection preventionist and vice president for health and wellness.

The residents were self-monitoring for signs and symptoms after a potential exposure off campus, and began to quarantine on Saturday, September 12. When the residents began to experience signs and symptoms, they sought rapid tests on Monday, September 14, which came back negative. One resident was admitted to the hospital for observation and the other resident was released home and continued to quarantine.

As a precaution, Presbyterian Manor re-tested the returning resident. On Tuesday, September 15, the hospital contacted the campus to report the admitted resident had been re-tested for COVID-19 and the result was positive. Shortly after, the returning resident’s test result also came back positive from the campus’ contracted lab. The resident will quarantine with a family member off campus, and will remain off campus until cleared by the health department to return.

The Cowley County Health Department has been notified. The health department recommends testing all independent living and assisted living residents for COVID-19 with the employee surveillance testing on Friday. At this time, assisted living memory care residents will not be include in the mass testing. All residents in health care will be tested Friday due to the previously reported exposure.

All employees are encouraged to follow CDC guidelines and best practices as these are continually updated. We have been screening employees as they enter the community building for a shift and before employees have any direct contact with residents.  We educate all staff to stay at home if they are experiencing symptoms of a respiratory illness or not feeling well.