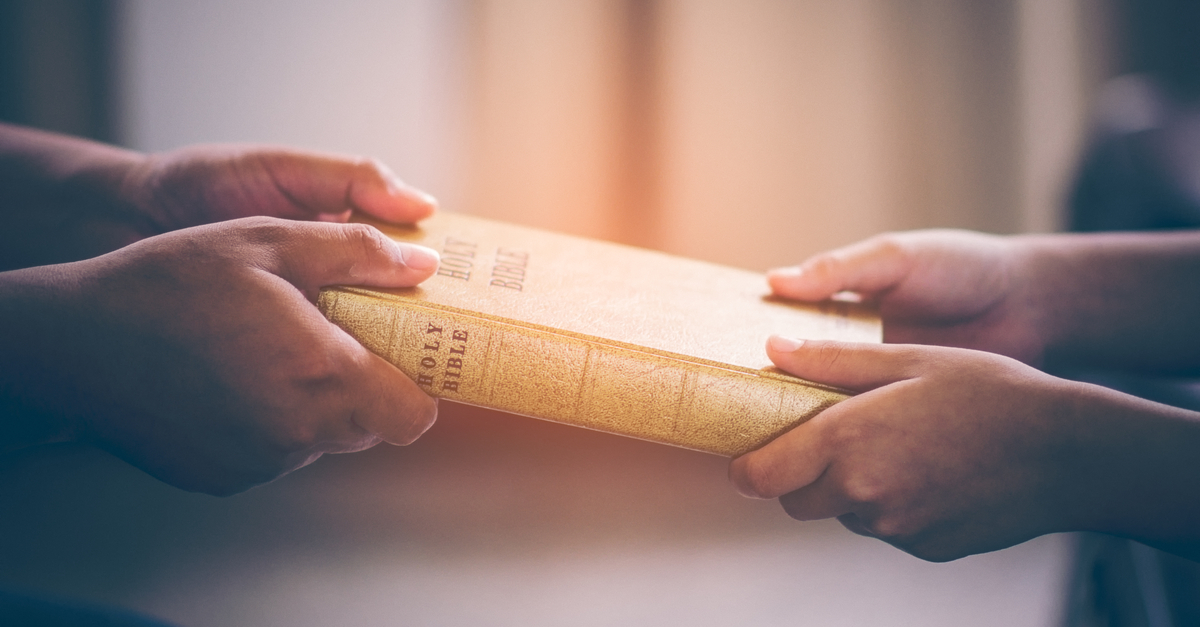 The True and Living God

When the crowd saw what Paul had done, they shouted in the Lycaonian language, “The gods have come down to us in human form!” Barnabas they called Zeus, and Paul they called Hermes because he was the chief speaker. The priest of Zeus, whose temple was just outside the city, brought bulls and wreaths to the city gates because he and the crowd wanted to offer sacrifices to them.

But when the apostles Barnabas and Paul heard of this, they tore their clothes and rushed out into the crowd, shouting:  “Friends, why are you doing this? We too are only human, like you. We are bringing you good news, telling you to turn from these worthless things to the living God, who made the heavens and the earth and the sea and everything in them. In the past, he let all nations go their own way. Yet he has not left himself without testimony: He has shown kindness by giving you rain from heaven and crops in their seasons; he provides you with plenty of food and fills your hearts with joy.”

Look closer on a familiar route you travel, seeking to be more aware of Gods creative works in nature.

Lord, I know you are expecting me, as a creative caretaker, to treat this earth today in a responsible manner.

Posted on
August 15, 2020
by
filed under
Devotion
Spiritual Life
« Back to Blog