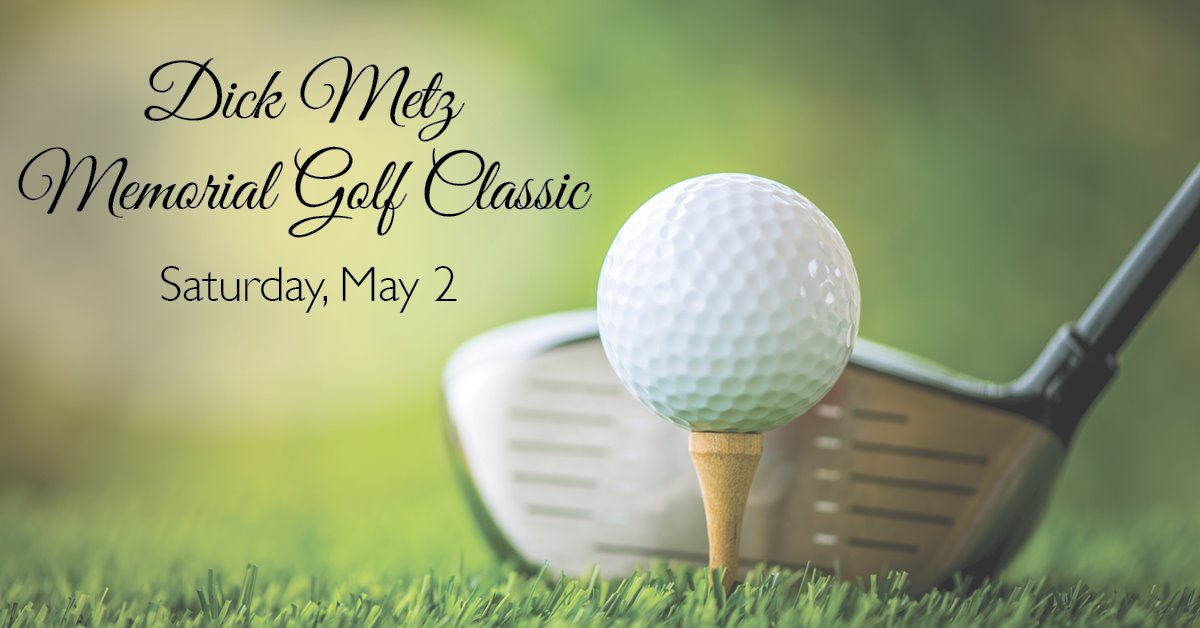 This year’s Dick Metz Memorial Golf Classic benefiting the Good Samaritan Program at Arkansas City Presbyterian Manor will be held May 2 at Great Life Golf and Fitness in Arkansas City.

The tournament was named for the late Arkansas City native, Richard “Dick” C. Metz, who was a leading golf pro in the 1930s and 1940s. He won 14 professional victories and was inducted into the Kansas Golf Hall of Fame in 1991.

After Metz’ death, a golf tournament named for him was started to benefit the Arkansas City Good Samaritan Program, which provides assistance for Presbyterian Manor residents who have out-lived their financial resources. Last year’s tournament raised more than $17,000.

Registration begins at 8:30 a.m. at Great Life Golf and Fitness in Arkansas City. The Karl Faidley Memorial Ball Drop is at 10:15 a.m., and the four-person scramble tournament begins at 10:30 a.m. A grilled hamburger lunch will be offered during play and appetizers will be served afterward during the awards ceremony.

Posted on
February 10, 2020
by
Cindy PMMA
filed under
Good Samartian Program
Giving
Events
« Back to Blog